by Ben Daiken
You may think of it as an affordable everyday luxury. But there’s so much more to chocolate than it being a go-to afternoon pick me up. The journey of the cocao from bean to bar is as complex as turning grapes into a bottle of Cardenal Mendoza.

It all starts with a tree - rather fussy trees that are particular about where they’ll grow and are only found near the equator, due to the temperature and rainfall needed for them to survive.

Even when conditions are perfect not all cocao trees are the same! There are three main varieties used to produce chocolate.

Native to the Americas, difficult to cultivate and making up a tiny 5% of all beans produced, the criollo is seen as the finest of cocao trees and the beans produce a chocolate which has a long finish.

The most common tree, hardier than its delicate criollo cousin, this is responsible for all the cocao grown in Africa -  over 70% of the world’s production. Favoured for its full on chocolate flavour - and likely to be found on all of your mass produced confectionery.

A cross between the strong Forastero and the subtle Criollo, and originating in Trinidad (hence the name) this variety is seen as a lower grade than its parent plants.

Once you have your trees and they have produced a crop, you still have a long way to go before you start wrapping bars in foil.

From cocao to cocoa

The beans come in pods which are harvested by hand, usually using a machete. The contents of these pods - cocao beans surrounded by pulp - are then piled up and left to ferment.

Despite it being a very scientific process and involving words like peptides, amino acids, polyphenols, theobromine, caffeine and the rather impressive sounding N-phenylpropenoyl-L-amino acids, all you need to know is this is where the flavour begins.

The seven days spent being a slave to science results in flavours which define the resultant chocolate - from tobacco to leather and vanilla to floral, they all start in the fermentation process.

The beans are then dried, either in the sun or by machine, to reduce the water content. Then are sorted and bagged up. At this point they can be called cocoa beans and are traded as a valuable commodity and sold to chocolate producers to turn them into the good stuff. 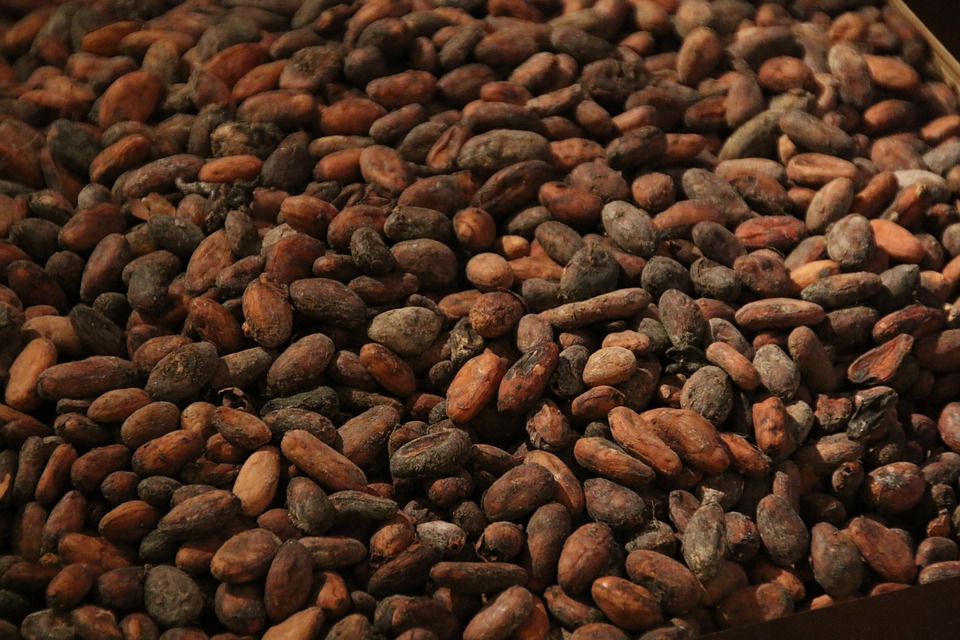 Like coffee beans, roasting is a tricky process - too little and the beans will be too acidic and lacking cocoa flavour, too much and they will be bitter and taste burnt.

A process created by the man behind Lindt chocolate - who also introduced the notion of adding milk to chocolate! - involves crushing and mixing the inside of the roasted beans, known as nibs, under pressure and heat for up to 72 hours. This amazing process, which you’d think would ruin anything actually has the opposite effect, It drives off unwanted flavour compounds and makes the end product smoother and easier to melt.

The complexity of different flavours in chocolate is due to myriad things: the location of the trees, the variety of the cocao, the fermentation process, the roasting of the beans and the final conching process. But all of these thinks combine to produce a product which can have flavour notes that are nutty, tobacco, fruity, molasses, grassy, bitter, floral or spicy. All from a few beans.

The best way to find your favourite chocolate is by eating a lot of it!

Ignore the big brands and try the ones which say where they’re from, and what the cocoa solids are.

(Cocoa solids refer to how much of the bar is made from the liquid which comes out the conching machine - just cocoa mass and cocoa butter.) 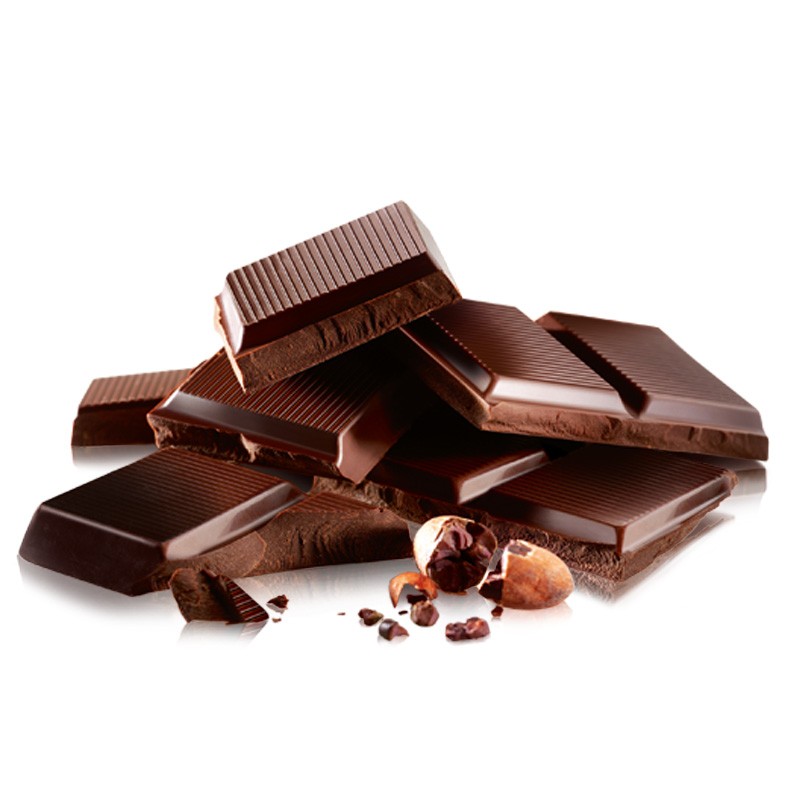 Chocolate is very sensitive and needs to be stored between 15°C - 24°C, with less that 50% humidity. Do not put in the fridge - if the temperature is too high to keep it, you’ll just have to eat it now!

Make a note of what you like and try different makers from the same region or cocoa variety.

Like all good things, chocolate pleasure comes to those who wait - don’t chew it.

Chocolate is one of the few things that melts at body temperature so bite a small piece off and let it melt on your tongue - it is here all those complex flavours will be revealed. 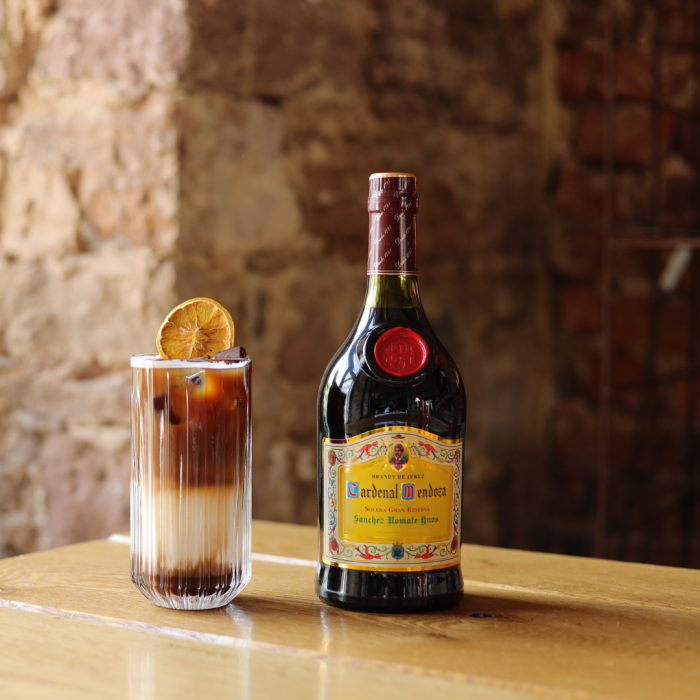 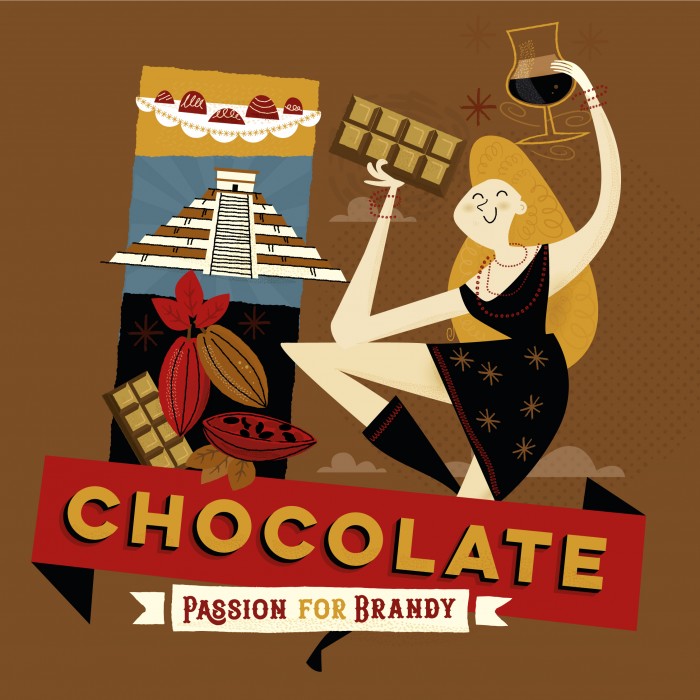 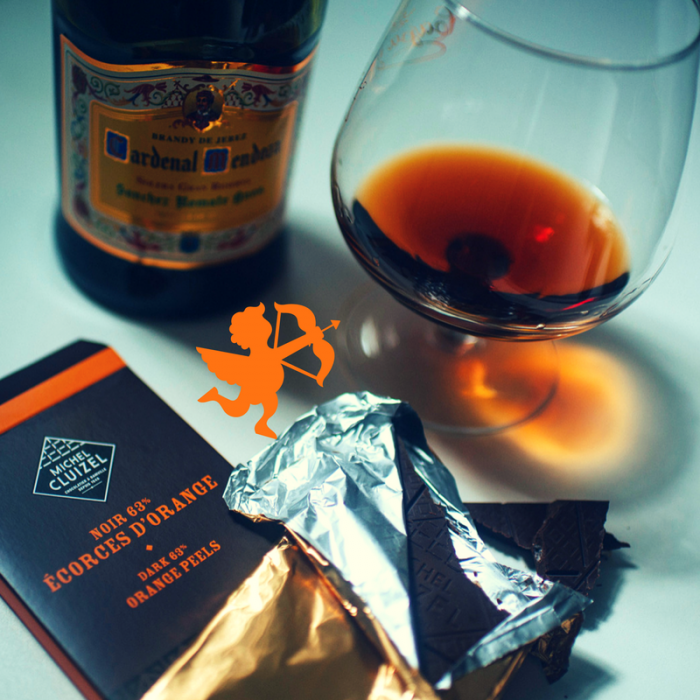 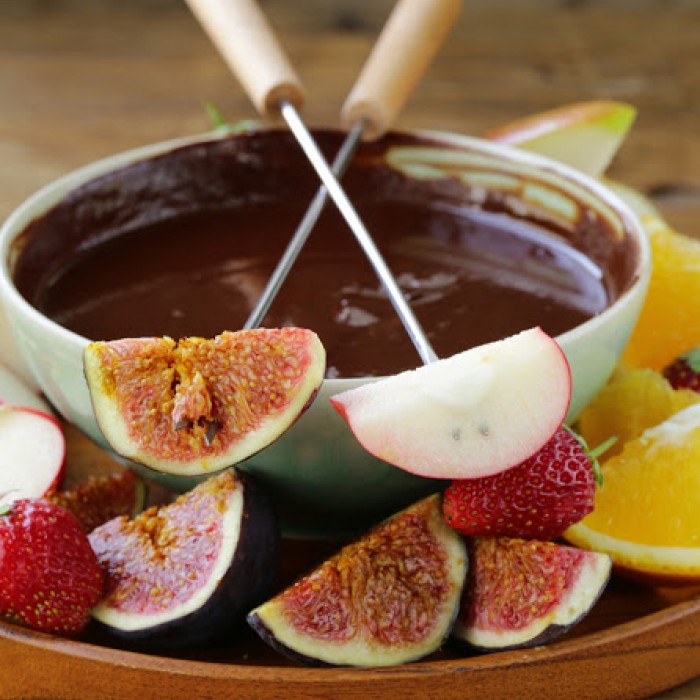 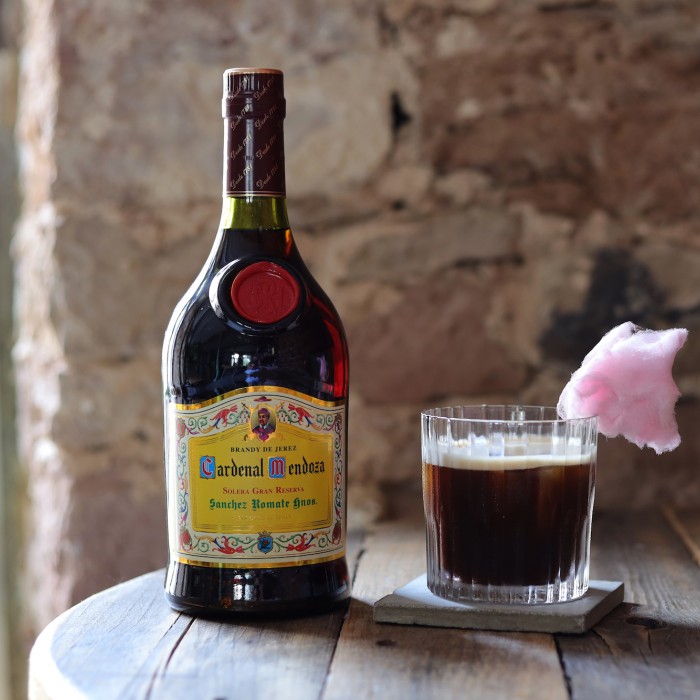 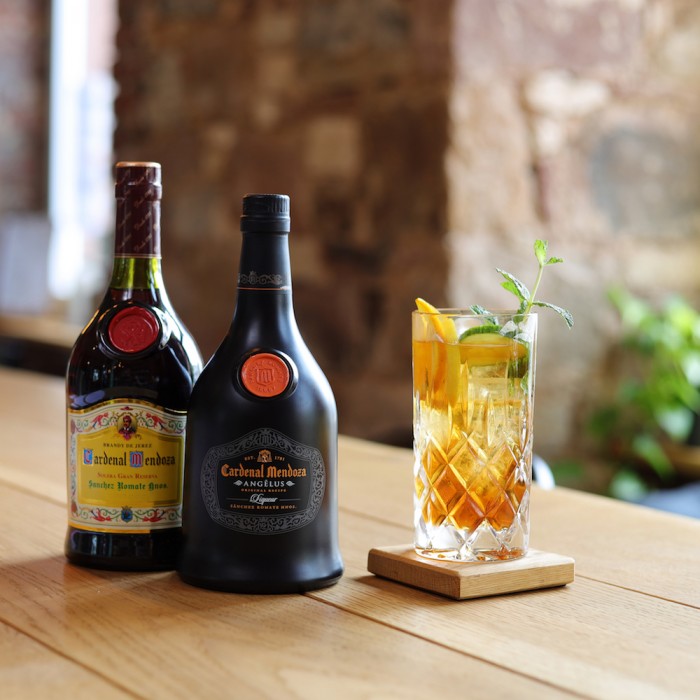 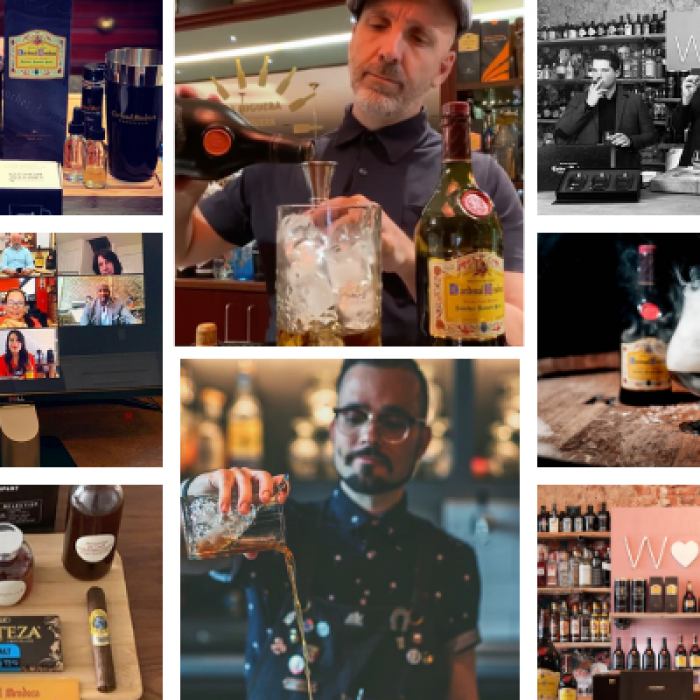 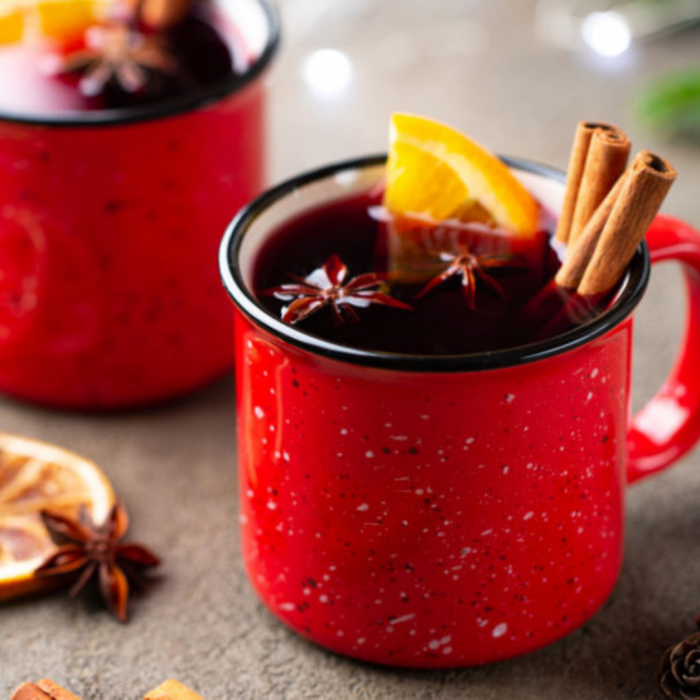 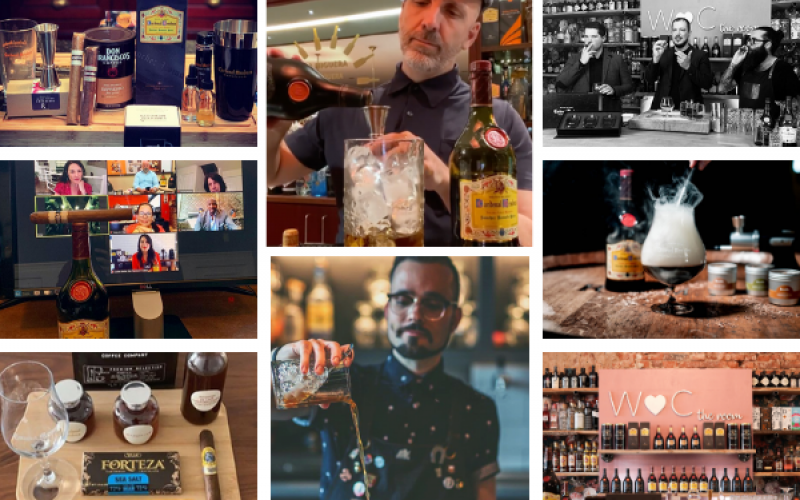 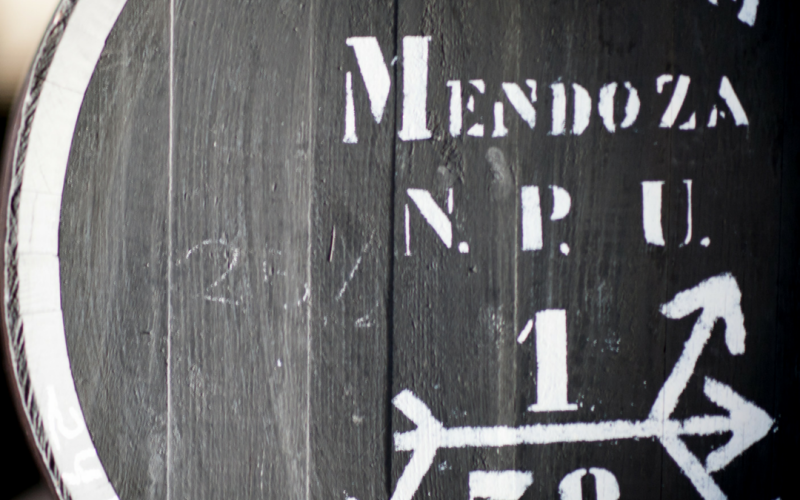 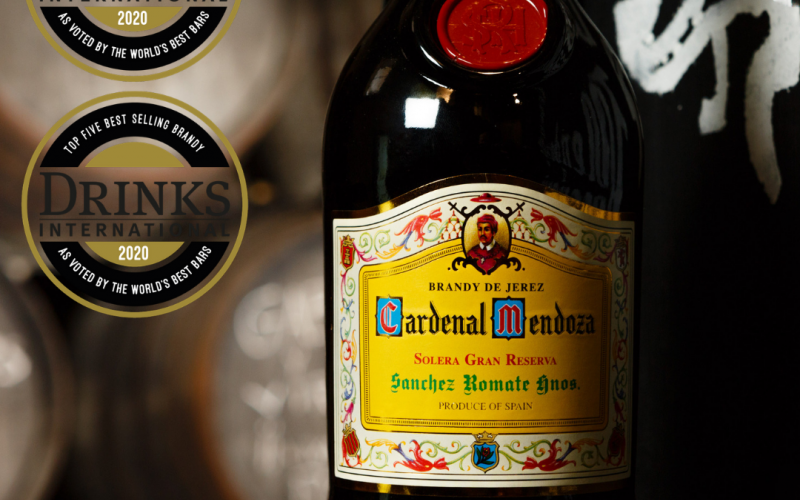 Cardenal Mendoza ranked No.3 best selling Brandy in the world